In the last five years, the Department of Defense has reinvigorated its hypersonic weapons development efforts significantly, moving some of its most promising hypersonic concepts through to the prototyping and testing phase. Now, the Army plans to field its Long Range Hypersonic Weapon by 2023, and the Navy is scheduled to field its Conventional Prompt Strike on surface ships in 2025.

However, the U.S. is still being outpaced on the global stage, and hypersonics experts argue that closing this pacing gap is one of the most paramount, urgent issues facing the nation today. 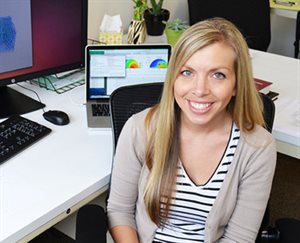 “I can’t agree enough that our testing infrastructure is over stressed at this point,” revealed Dr. Kelly Stephani, associate professor in the Department of Mechanical Science and Engineering at the University of Illinois Urbana-Champaign and deputy director of the university’s Center for Hypersonics and Entry Systems Studies (CHESS).

Dr. Stephani identified the three main thrusts that we should be focused on to deliver capability at capacity as affordable manufacturing, testing at capacity and skilled workforce at capacity.