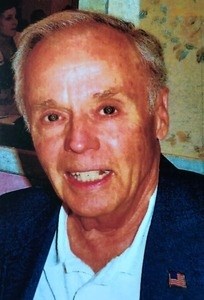 During his career, Mr. Vavrik was a design engineer for Northern Illinois Gas Company and an instructor at the Institute of Gas Technology, a division of the Illinois Institute of Technology.

In 2018, Mr. Vavrik and his wife established the William and Marie Vavrik MechSE Engineering Visionary Scholarship Fund in MechSE.

“I worked my way through college. All the money came from my own pocket, working part-time jobs and through summer,” Vavrik said at the time. “There were a lot of other students who were getting scholarships, but I didn’t qualify for one. So I thought that was one avenue where I had wished I had support, and I hoped someday I would be able to support a student in a similar financial situation as I had been.”