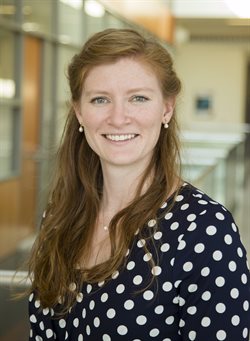 Plants may have no muscles, but they can grow upwards against the strain of gravity and their roots can even shift soil and rocks – because their cells can absorb water to form strong structures. Now an artificial material that mimics this ability could help to create better soft robots and medical implants.

In a new paper in the journal Matter, MechSE Assistant Professor Shelby Hutchens and her colleagues at Illinois describe how they formed so-called plant tissue analogues (PTAs) by fabricating closed cells from a compound of silicon called polydimethylsiloxane, which is semi-permeable like plant cell walls.

The researchers used varying salt levels inside the cells to control how much pure water from outside was absorbed through the polydimethylsiloxane cell walls via osmosis. The higher the salt concentration, the more water was absorbed and the stiffer and larger the cells became. This had to be tuned carefully, as at very high salt concentrations the artificial cells ruptured.

Read the entire article on the New Scientist website >>